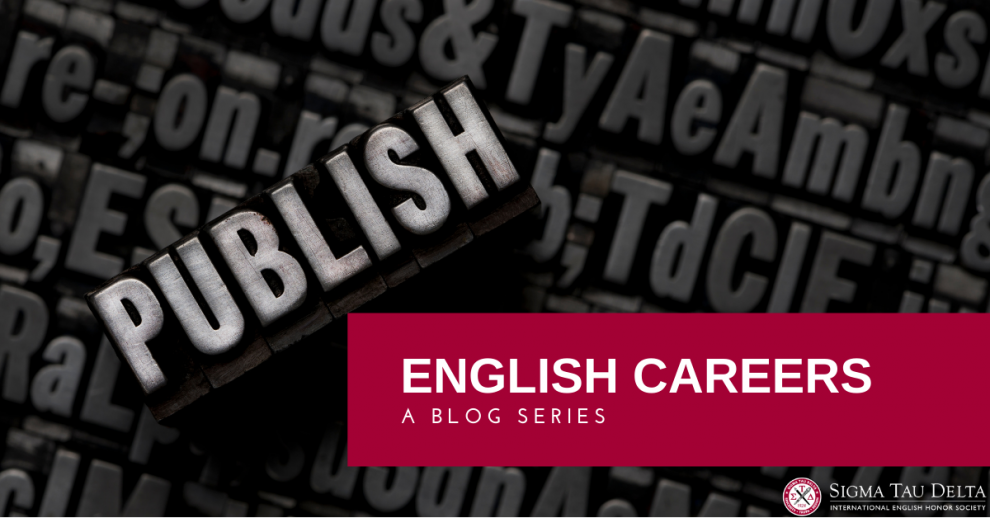 I graduated with my MFA in Creative Writing almost three years ago now, and it was one of the best decisions I have made in my life. Why? I had to be honest with myself that I needed the training to hone my writing skills to be more effective in how I communicate but also improve the quality of what I write. That not only included the structure of my writing, but also the quality of the words I chose. 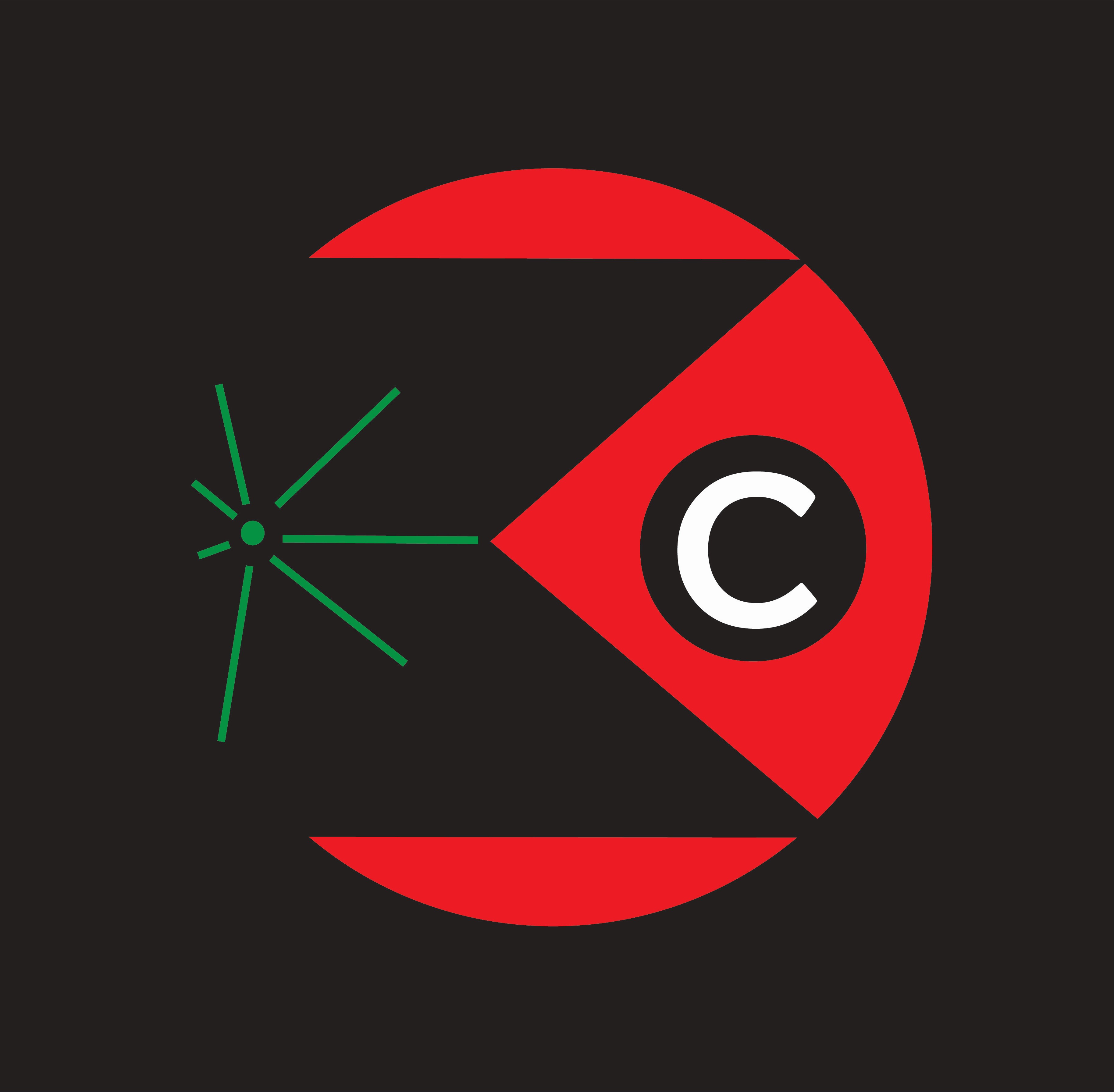 I had plans after graduation to ramp up my efforts to get more traction for the work I and my partner were trying to accomplish at our company, Kuumba Concepts, LLC. We are both writers who have studied film and TV intending to launch into the Indy TV and film industry.

However, the onset of the pandemic put a dampener on our efforts. Many of the people we were having talks with put things on hold as they continued to work out alternative plans to bring more content. I had to keep working my current career as an IT professional and went through the horror of losing one job due to the pandemic’s effects on the agriculture workers. It was a huge blow to our plans, and it has taken us a moment to recover, not unlike many Americans.

So, I decided in the interim to finish my first book of poetry which has been a passion project for me for over twenty years. This is what I did to get it all accomplished.

I first figured out what I wanted a collection of poems to “say” or highlight from my life. So I sat down and skimmed through my works. After several days of combing through nearly five hundred poems, I settled on those that were examining the love and violence I had experienced and witnessed, the various kinds of relationships I’d been tangent to, and the experiences of being both black and same-gender-loving in the USA had affected me. I felt these poems revealed something to myself and could be helpful for others, especially African American men.

I then began going through my files and collecting the poems that spoke to those issues I was thinking about. It made me be humble and admit that even with my advanced training I still needed help on pulling it all together. So, I researched information from other writers on formatting my book, arranging chapters, and editing. I was amazed that I was able to find so much information from other writers who had taken the same journey I was on now. I watched several videos that suggested formatting applications (MS Word, Adobe InDesign, Affinity Publisher, Microsoft Publisher, etc.). I settled on Microsoft Word because of the simplicity of the book template, and many of the software applications had known issues with a long table of contents that cause files to be corrupted beyond recovery (This did happen to me with Adobe InDesign, and yes, I cried. I had to start over!).

Continuing, I was able to get the book arranged with any inserts where I wanted and did my pass of the book with editing. I wanted to be taken seriously so I used Fiverr to find a professional editor with experience that could do the final edits and get professional ISBNs from them as well. Other sites offer similar services, so do your research to find the best editor you can afford.

I used my digital art skills to create a cover and title that would convey the spirit of the content and resonate with potential readers. This saved me a lot, otherwise, I would have also had to pay for an artist to create a cover for me—which you should do if you do not want to do it yourself. Many distribution platforms, like Amazon, have canned features where they help you create a cover as you are uploading the content for sale. This functionality works well on Amazon, but the issue I observed was that it lacked real impact. The options available would make my cover look like many other books for sale. I felt going the extra mile to make a cover specific to my work was the best option. 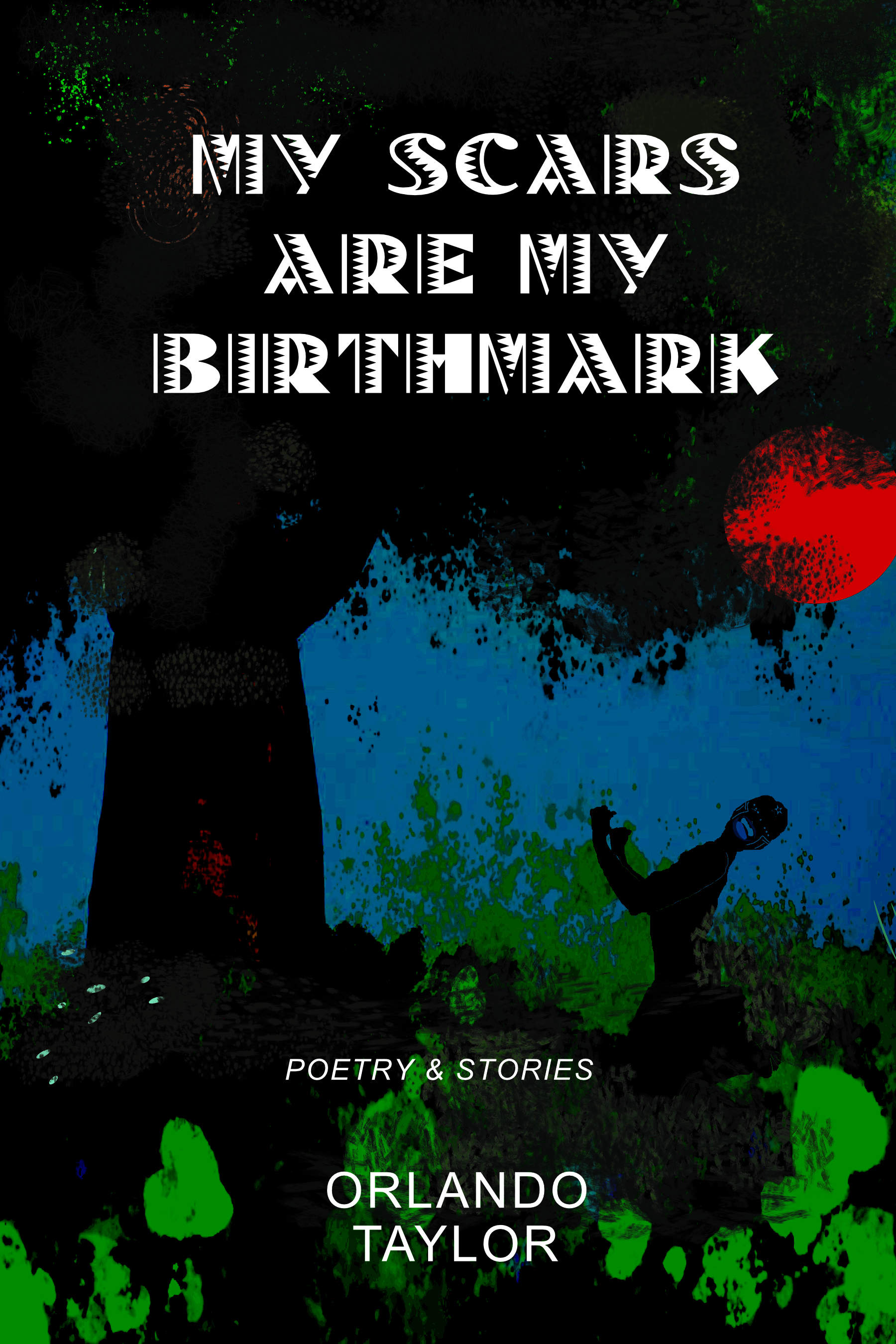 Don’t forget to also think about marketing. When the book is being edited, you need to sit down and work on the marketing and audience for your book campaign more thoroughly. You will need to consider your audience’s age, region, background, and interests. Also, figure out a sensible budget for yourself. If you are like me, you still have regular things to pay for like food, so, it is important to think this through thoroughly. I went with Amazon, because being indie, the platform makes it easy for you to upload, format, set price, and promote. Again, there are people you can pay to do it for you if you do not trust your tech skills to get it done. I have been very satisfied with the platform and the results so far.

Don’t be afraid, you most definitely can do this. The last item I would say would be to set up an author page as a web page or use the distribution site to create one. I created an author page on Amazon, but after looking at the pages of writers in the same genre I found many have pages on distribution platforms and personal web pages. I think there is benefit in both. However, as you consider which option or both, do think about updates to the page with news events like interviews, blogs, book signings, or speaking engagements. Any information that will allow readers to get to know you on a deeper level and hopefully turn into other interviews and book sales! This book is a part of you so treat it like your child.

In the end, I can say it was a challenge of love and an emotional pain pursuing this dream of more than twenty years. The work you have to put into the process can be overwhelming, especially, in the face of new challenges. To give you an example, two weeks before I planned to release the book on Amazon, one of my nieces was killed in a car accident and days later, my older brothers caught COVID-19. It almost silenced me as I struggled with survivors’ remorse-like symptoms, questioning: “Why would anyone want to listen to me?” “Should I try to be happy now?” For several days I felt silenced like I was stuck in a frigid place devoid of sound and color. Like time had involuntarily slowed down. It was overwhelming for a moment.

What helped me was a conversation I had had with my niece, Amaris, earlier in the year. We had discussed the book and she was giddy like an eight-year-old, that I was trying to get published. She wanted to set up a reading for me and be the MC because she believed only she could get it right. We promised each other that we would dance to the artist Wizkid’s song, Come Closer at the event.  But that will have to wait as she now lives with the Ancestors, and the only salve I have is her laughter. I say this so that you understand you must pace yourself, set schedules, set goals, get others involved in the effort who are knowledgeable, and think deeply about the audience and market that is appropriate for the content. You are worth and so is the constant desire to share. 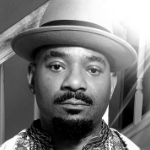 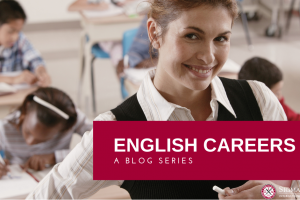 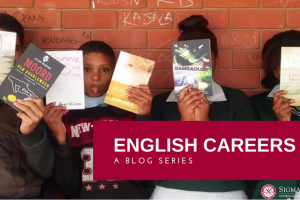 Fighting Bullets with Words: Why You Should Consider Teaching English Abroad 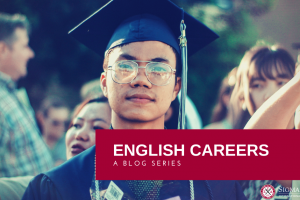 What do you do with a BA in English?