We the Animals by Justin Torres 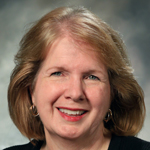 Make a wee bit of space in your summer reading list for our 2014 Common Reader, We the Animals by Justin Torres. At 144 pages, it will only take up part of a lazy summer afternoon–that is, until you decide to immediately reread it.

Briefly, We the Animals is the story of three brothers, children of a Puerto Rican father and Anglo-American mother, growing up in poverty and semi-isolation in Upstate New York. It’s a family that loves fiercely and clumsily, alternately–and sometimes simultaneously–protecting, nurturing, and damaging one another.

As with all good books, a summary doesn’t do justice to this novel because the beauty, the ideas, and the emotional punch can’t be conveyed outside the language of the book. And this is remarkable language indeed. Charles Isherwood of The New York Times describes We the Animals as “the kind of sensitive, carefully wrought autobiographical first novel that may soon be extinct from the mainstream publishing world….” In his Esquire review Benjamin Percy says We the Animals is “a knock to the head that will leave your mouth agape. Torres is a savage new talent.”

But you don’t have to trust the critics. You can read three of Torres’s crisply written, episodic chapters online, collected as “Lessons” in Granta Magazine.

If Torres’s stunning prose isn’t enough incentive to read We the Animals, perhaps you’ll be persuaded by Sigma Tau Delta award money for chapter activities and/or convention papers based on the book. Beginning in September, members are encouraged to discuss the book and their ideas for award-winning projects and papers in a society-wide book club led by your Student Leadership Committee.

Once you’ve read We the Animals, you may be interested to know more about the relationship between Torres’s novel and his own life, and especially about the experience of writing and publishing a critically praised first novel. If so, be sure to take a look at these interviews: 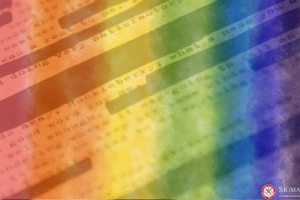 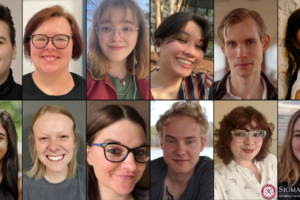 In Case You Missed It!
On Seattle and Songwriting