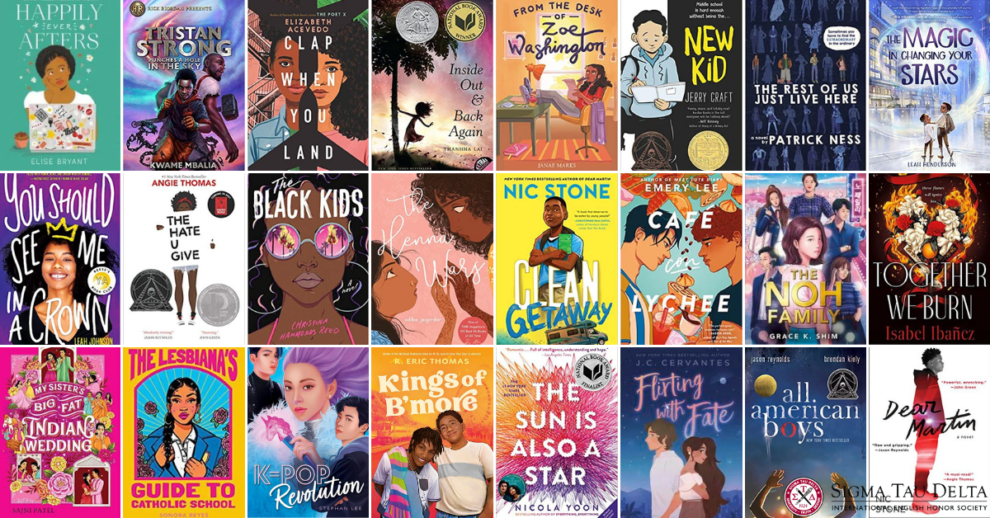 In the last several years, the conversations surrounding diversity and representation in literature and media have become louder and more frequent. Both critical consumers and those of often marginalized groups or identities have started calling out the industry norms and the seemingly singular experiences depicted. A specific space where this discussion is of particular note is the category of Young Adult literature.

The genre or classification of YA lit has exploded into popularity over the last 25-30 years. From the sensational popularity of series like Harry Potter in the 1990s to early 2000s to the dystopia craze of the early 2010s, and beyond, many wildly popular book and subsequent movie franchises have come out of this age range. YA lit is important for a multitude of reasons. The majority of these books center around characters between the ages of 12 and 18, and focus on significant themes such as finding true friends, first love, self-discovery and acceptance, growing up, and finding one’s place in the world. These books often are what can make or break a child’s love of reading, which is why the diversity of and representation in them is so important.

Seeing yourself in a story is an extremely emotional, exceptional experience. When children and teens are given the opportunity to see themselves in a story, whether that be the way they look, their cultural heritage, who they love, how they live, or any other facet of their identity, it creates a connection to that book and an experience they won’t likely forget. Those who happen to be white, straight, able-bodied, cis-gender, and neurotypical may take that experience for granted, as there is no shortage of stories about that kind of experience, but in the last several years, much progress has been made toward the diversification of YA lit of all genres. This is such an exciting change, and everyone should be excited about it.

Several years ago, I was at an event where I had the opportunity to meet several best-selling YA authors. At this event, I had a very brief, very interesting conversation with award-winning author and poet Elizabeth Acevedo that has stuck with me ever since. I was only beginning to wrap my head around this concept of diversity and representation and how important it is, and she told me that representation is a two-way street. It can be a mirror, letting us see ourselves in a multitude of different situations and circumstances that can make us feel seen and understood. It can also be a window, letting us catch a glimpse of other lives and experiences that we might never actually encounter in our lives, broadening our understanding of the world around us. This conversation has helped to shape my perspective on the industry and has influenced the kinds of books I read and the experiences I have with them.

While the YA publishing industry has made progress in leaps and bound over the last several years, there is still a long way to go in terms of inclusivity, diversity, and representation. One of the best ways to promote this is to diversify your bookshelf and the types of stories you read, no matter what kind of demographics you may or may not fit into. Scholastic published a fantastic list of diverse books consisting of dozens of YA novels from all kinds of authors and experiences. Definitely check out that list and the many many others that can be found all over the internet, and consider picking up a diverse story the next time you’re at a bookstore! 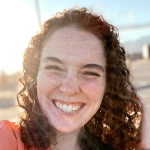 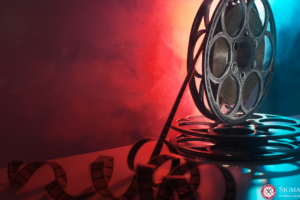 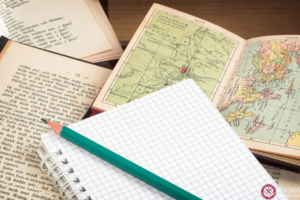 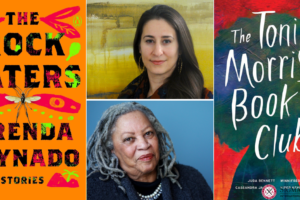 A Writer in an Artists’ World: My Internship at an Arts Nonprofit
The Next Executive Director
Comment