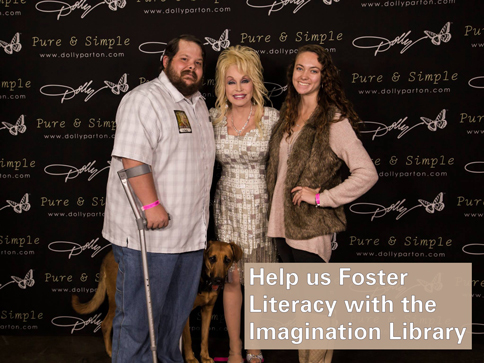 As your chapters begin planning spring semester events and fundraising activities, we encourage you to consider joining us in this year’s Student Leadership Service Project: The Imagination Library. The Imagination Library was launched in 1995 by Dolly Parton and fosters a love of reading among children by providing one book each month to a child from birth to the child’s fifth birthday.

Sigma Tau Delta Student Advisor Tim Leonard and Alison Schreckengast, President of Louisiana State’s Omega Zeta Chapter, recently had the opportunity to meet with Dolly Parton during a VIP event at her Baton Rouge, LA, concert. During their encounter Dolly indicated she is grateful there are organizations such as Sigma Tau Delta that share her concern for and interest in childhood literacy efforts. When Tim mentioned the number of chapters already involved in fundraising for Dolly Parton’s Imagination Library, Dolly was nearly moved to tears and said, “Thank you for what you all are doing to help the children with Imagination Library. I look forward to hearing the results of your hard work. Love you all.” 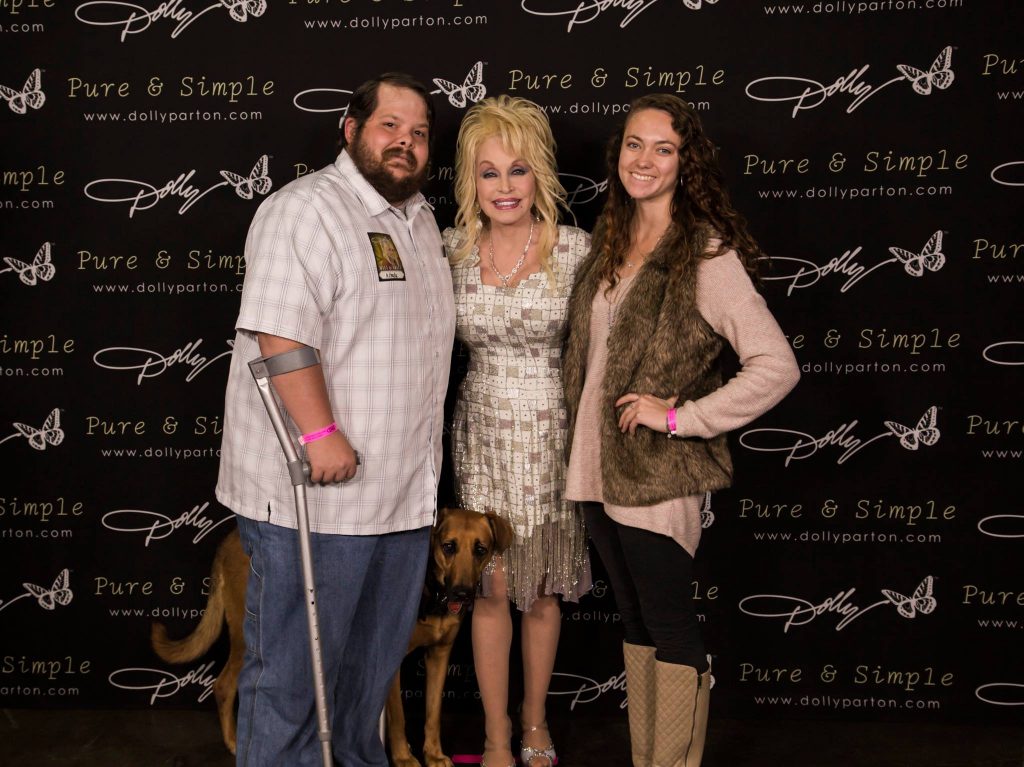 In the wake of the November 28, 2016, fires that devastated Gatlinburg and Pigeon Forge, TN, an open apology to Dolly written by Amy Rawe began circulating on the internet. The letter expressed Rawe’s early attitude toward Dolly—particularly regarding Dolly’s appearance and public persona—and her disdain for Dollywood: “Really, a theme park? … As if rollercoasters will really help the people of rural Appalachia. Why not create something truly useful to give back to your community, like a library.” Rawe next offers a stirring account of her own daughter’s experience receiving monthly books from the Imagination Library following their move to Knoxville, TN. 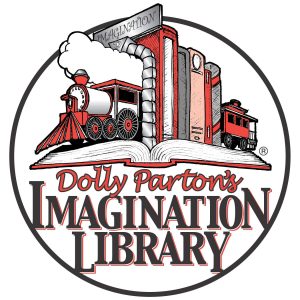 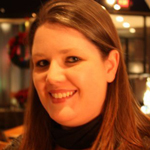 7 Reasons You Should Apply for Sigma Tau Delta’s Journal Internship
If You Feed Them, They Will Come: 5 Tips for Throwing a Pizza Social
Comment