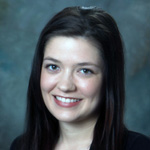 The Arkansas Philological Association met for its 29th annual conference at the Arlington Hotel and Spa in Hot Springs, Arkansas, from October 18 through 20. Seven students and two faculty from Arkansas Tech University, including several members of the Omicron Tau Chapter of Sigma Tau Delta, attended the conference to present papers and to moderate panels on a variety of topics, including original creative writing, literary analysis, young adult literature, international literature, and pedagogy. 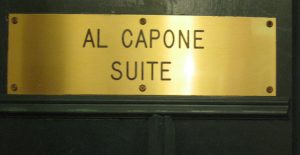 Students networked with presenters from other universities and soaked-in the atmosphere of downtown Hot Springs. The Arlington Hotel and Spa, in business since 1875, is well-known for accommodating famous figures including U.S. presidents, athletes, hollywood stars, and the infamous gangster Al Capone, whose favorite room is now named in his honor. Although students did not get a chance to view the inside of the Al Capone Suite, they did stop at the door for pictures on their way to various panels.

For many students this was their first time presenting at an academic conference. Jordan Goodwin, a senior English Education major and current Chapter President, felt at ease in the conference’s laid-back atmosphere. “I enjoyed getting critiques, and compliments of course,” he said the day after the conference, “but I was mostly just glad nobody booed me.” Dr. Ernest Enchelmayer, associate professor at Arkansas Tech University, was pleased with the student turnout and notes that conferences are “particularly beneficial to students because the sessions are typically user-friendly, and it’s a good way to get involved in participating in these types of professional endeavors.” Overall, students and faculty enjoyed presenting their work to audiences engaged in studying literature and language. The success of the event will no doubt inspire students to consider applying to other conferences in the future. 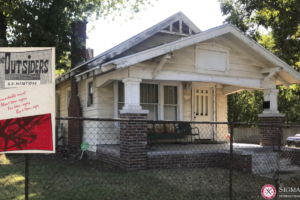 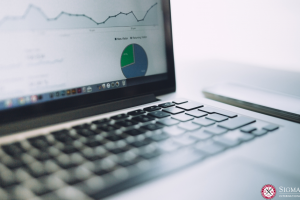 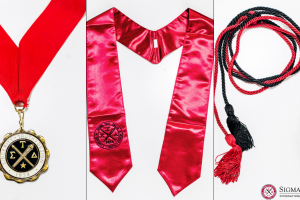