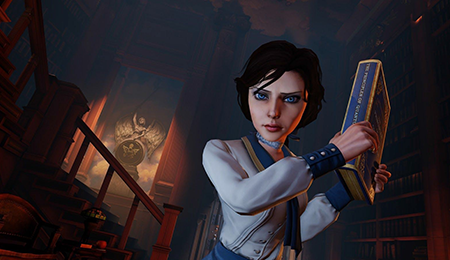 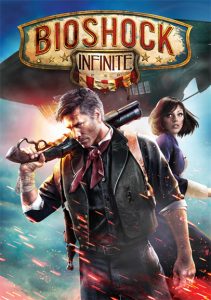 Recently, I’ve been doing a lot of research on the subject on the narratives of video games, and I thought I’d share some of my thoughts with my fellow literature-lovers. The study of video game narratives, in my humble opinion, seems to be grossly under-examined in the field of critical, literary thought. This is surprising to me, considering video games employ many of the same narrative themes found in novels and movies.

For example, the game BioShock: Infinite tells the story of a man who sets out to a floating city to kidnap a girl and “wipe away [his] debt.” As the game progresses, the story becomes less of a “hero saving the princess” trope, and morphs into a narrative that is surprisingly invested in the idea of quantum mechanics. The player learns that due to experimentation on quantum mechanics, the girl the player must rescue has a very strange habit of opening up “tears” in the space-time continuum. Not only does this become an interesting game mechanic (such as opening tears to change the environment of the game during combat), but the idea of multiple realities becomes increasingly prevalent later in the game. By the end of the game, the hero must traverse different realities to save the girl, but in doing so creates dangerous, multiple futures for the world. Among this heavy idea of separate realities and time-travelling, the game also tackles issues of racism, American exceptionalism, fundamentalism, and the concept of free-will.

So why am I telling you all of this? BioShock: Infinite is one of the many examples of video games that have challenged my understanding of what a game can do as a piece of literature. I’ve been playing games (and reading books) all my life, and have certainly found other game titles worthy of being called pieces of art. 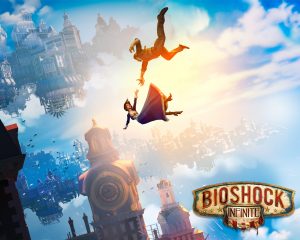 BioShock: Infinite deals with some pretty interesting philosophical views and moral conundrums, and I think it shows readers how video games can also be mediums that help us to understand narratives. So play games, my friends! You might just learn something interesting along the way. 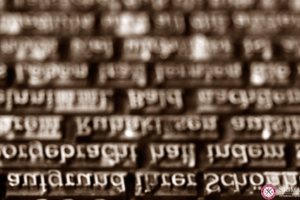 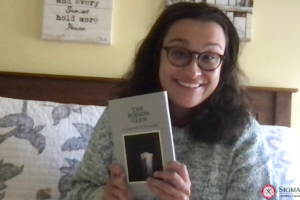 Three Books That Found Me