Harold Bloom writes about Holden Caulfield that he “is seventeen in the novel, but appears not to have matured beyond thirteen” (Bloom 2). Ironically, parents who push for the book to be banned from school curricula claim that its themes are too adult. So how old is Holden Caulfield, and how old ought his reader to be?

JD Salinger’s book The Catcher in the Rye has been called “a favorite target of censors” by the ALA Office for Intellectual Freedom, an organization that tracks the removal of books from school curricula and libraries. Since its publication, it seems, this book has discomforted readers by using a teenage first-person narrator to discuss difficult adult themes, such as sexuality and madness. Because the book’s protagonist is a teenager, the book is often assigned to high schoolers, including AP English classes; however, because the book addresses mature themes, parents often react negatively to its assignment in high school. The American Library Association (ALA) reports that The Catcher in the Rye has been on the list of top ten banned books repeatedly for “offensive language, sexually explicit, unsuited to age group.” According to J.J. Ross et alii, “Some object to the frank discussion of sexuality, others to the main character’s godlessness, and some simply to the portrayal of misanthropy.” The authors go on to note the several high-profile violent offenders who obsessed over the book, such as the would-be assassin of Ronald Regan and the assassin of John Lennon. 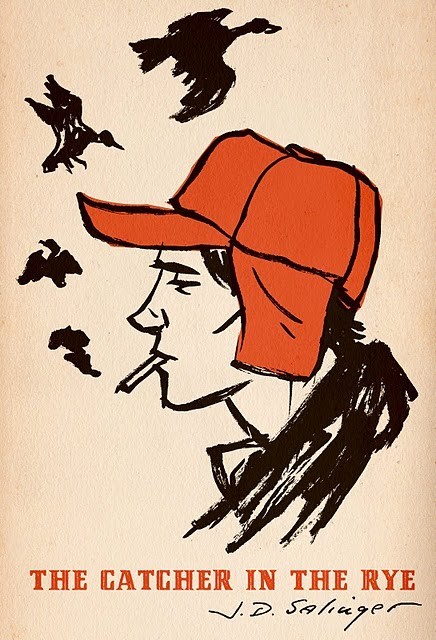 So what is it about this novel that so captivates and frightens its readers? Whatever it is, is it worth banning from high schools and delaying until adulthood? Both sexuality and misanthropy seem to be at the forefront of the concern about teenagers’ exposure to the book. Holden’s episode with the prostitute, his controlling obsession with innocence, his insistence that everybody is a phony—all these seem to indicate on a surface-level reading that he is a hateful young man. That view, however, comes from an undisciplined reader. Reading Holden Caulfield sympathetically, as a scared teenager trying to live genuinely in a dark world, deepens and realizes the profundity of the text. However, whether this wise appreciation can be attained by high school-aged readers, and whether parents should step in to ensure that their children are not corrupted by a surface-level reading, is a salient question. 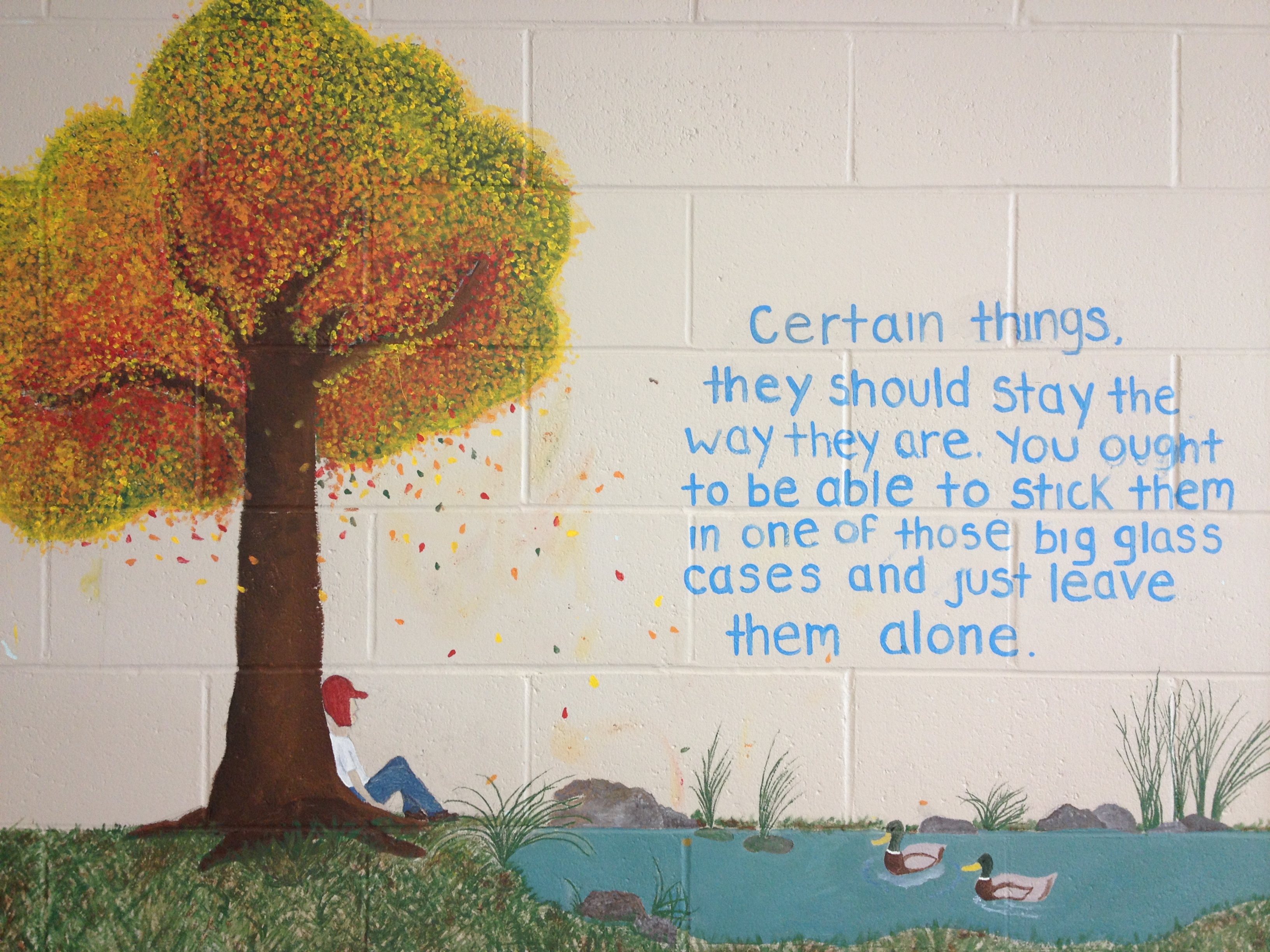 I myself read Salinger’s novel when I was sixteen years old. While the episode with the prostitute shocked me, Holden’s actions and mindset seemed to resonate with me in a strange way. Though I was not as insightful a reader as an adult, I understood some subdued goodness in Holden, distinct from his fearful rejection of society. His desire to protect Jane from Stradlater, his desire to protect his younger sister, his desire to protect himself—I appreciated all these behind the defensive general accusation of society’s phoniness. That is to say, I understood that he was not a punk, but a troubled young man.

However, I did not appreciate the full magnitude of Holden’s encounter with Mr. Antolini, or why Holden vomited by the frozen lake, or why he had such cognitive dissonance. Because I, like Holden, was a teenager, and especially because I, like Holden, craved innocence, I could not see past Holden’s confusing experiences and confusing reactions. I did not understand how dissonant he really was, nor did I understand that the betrayal of the adults in his life severed him so. Only as an adult can I now see, with horror and pity, the tragedy of Holden. 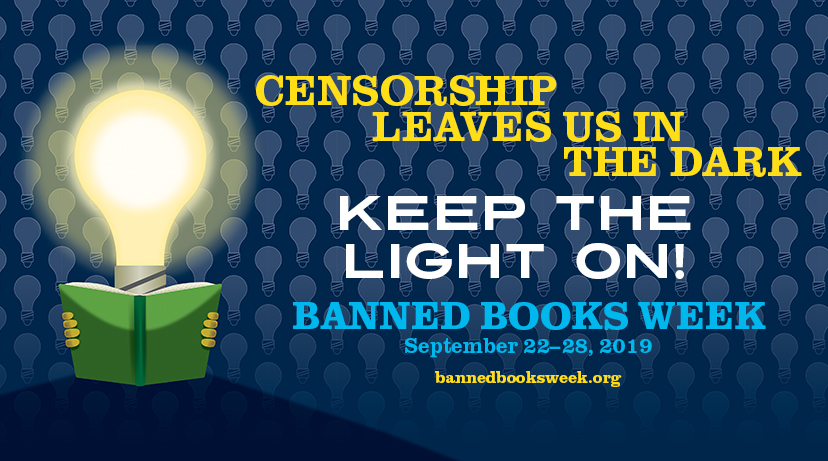 Does this mean, then, that The Catcher in the Rye should be strong-armed out of every high school? It does not. In the spirit of Banned Books Week, I contest strongly the general idea that books ought to be hidden from curious readers. The Catcher in the Rye inhabits a peculiar nexus between adolescence and adulthood, relaying the angst of one and requiring the knowledge of the other. Though the book flourishes through the eyes of an adult reader, teenage readers, especially when instructed well, can appreciate it. The themes of the book are not presented with brutality and violence, but rather nuance and a sad kind of innocence. Teenagers ought to read this book, and those same teenagers ought to reread it as adults. The Catcher in the Rye is a unique opportunity to recognize one’s own growth and compassion, and even one’s responsibility to the vulnerable. Though the words of the book do not change, the reader does, in a way similar to what Salinger describes in the following lines:

“Nobody’d be different. The only thing that would be different would be you. Not that you’d be so much older or anything. It wouldn’t be that exactly. You’d just be different, that’s all. You’d have an overcoat on this time. Or that kid that was your partner in line last time had got scarlet fever and you’d have a new partner. Or you’d have a substitute taking the class, instead of Miss Aigletinger. Or you’d heard your mother and father having a terrific fight in the bathroom. Or you’d just passed by one of those puddles in the street with gasoline rainbows in them. I mean you’d be different in some way—I can’t explain what I mean. And even if I could, I’m not sure I’d feel like it” (16.24). 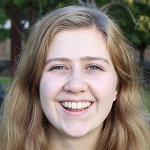 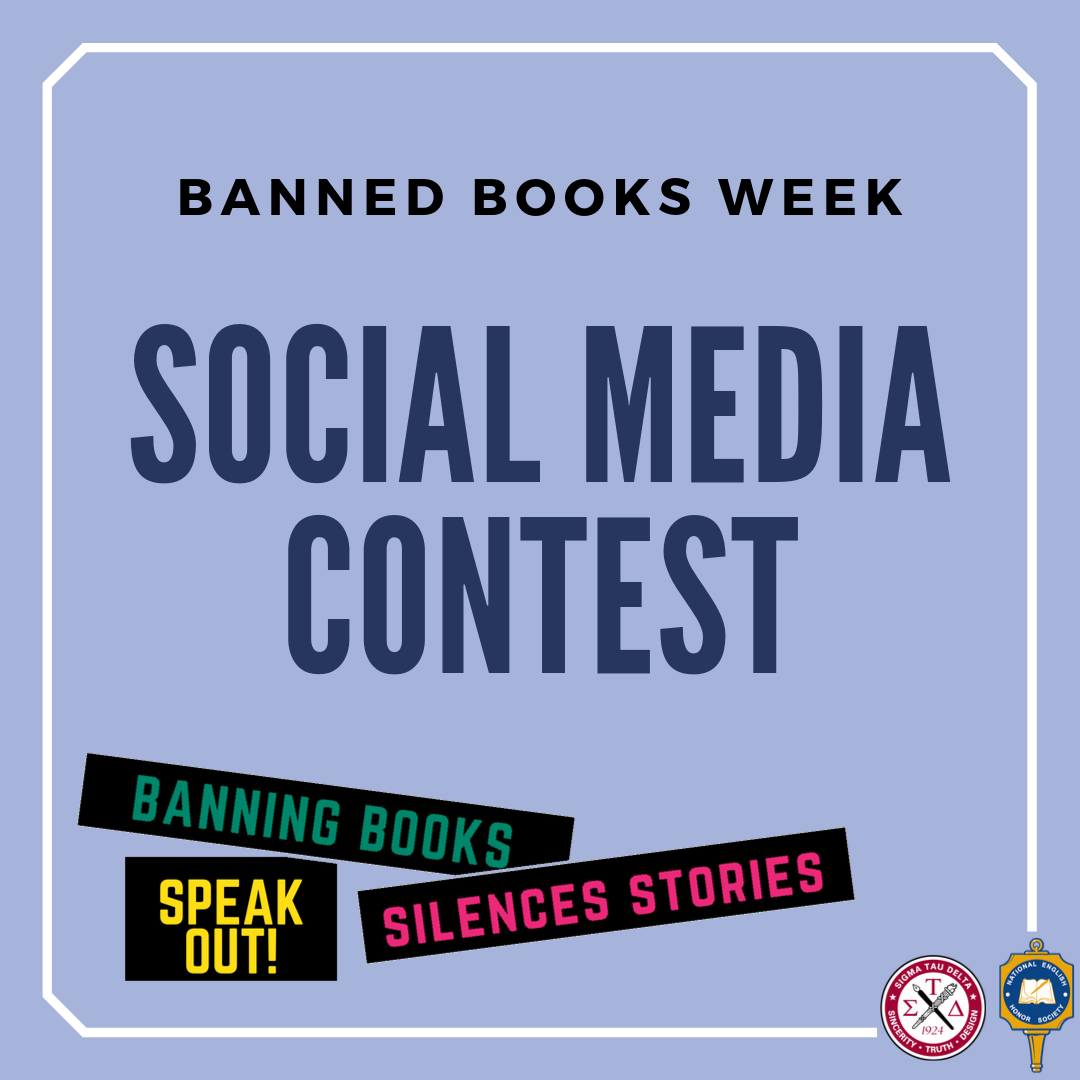 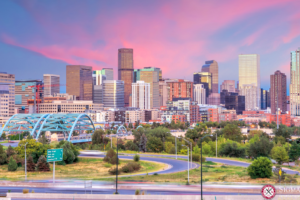 New Submission Opportunities for the 2023 Convention