Please join Sigma Tau Delta in congratulating three of our members who were awarded grants from the National Endowment for the Humanities.

Christopher Ohge of the University of London, a student member originally inducted into the Boise State University chapter, was awarded $60,000 for their project titled “Mary Anne Rawson’s The Bow in the Cloud (1834): A Digital Edition and a Network Analysis of Antislavery Literature.” Ohge will be conducting research and writing toward a digital edition of Mary Anne Rawson’s abolitionist anthology The Bow in the Cloud (1834).

The National Humanities Alliance released the following statement from its Executive Director Stephen Kidd on the August announcement of $28.1 million in grants from the National Endowment for the Humanities to support 204 humanities projects nationwide:

The National Endowment for the Humanities will support faculty across the nation in their research and writing through NEH Fellowships and Awards for Faculty. Through 16 Infrastructure and Capacity Building Challenge Grants, organizations will leverage federal funding to garner private investment in capital improvement projects. And grants supporting the use of emerging digital technology to further humanities research and increase access will fund projects like Jane Austen’s Desk, an interactive web platform that will immerse users in Austen’s world via her writings and personal artifacts.

We are immensely proud of the NEH’s impact across the US and will continue advocating for increased federal support for future grants in 2023 and beyond. 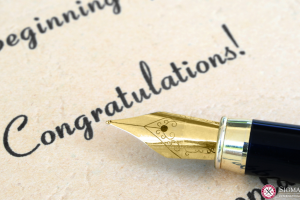 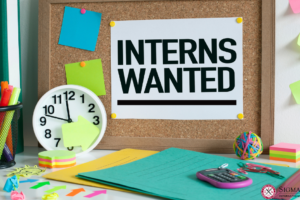